Earl Soham entertained their very welcome guests from Melton Primary School for two friendly football fixtures. With Earl Soham turning out in their new kit for the first time, the sun shining and an almost capacity crowd, a footballing feast was on the cards.
Both matches were evenly contested with with the result against the first two teams on the pitch ending in a
5 - 1 victory for Earl Soham, whilst the other match resulted in a 4 - 2 success for Melton.
Goalscorers in the first game were Ashwell with a very cool hat-trick, Austin (G) with a ferocious free-kick and Nesling (H) with a flick header. In the second game the goals were supplied by Norton with an absolute scorcher and Brinton, who was actually playing in goal!
It was so nice to see two very different schools competing against each other in the right manner - well done to you all. 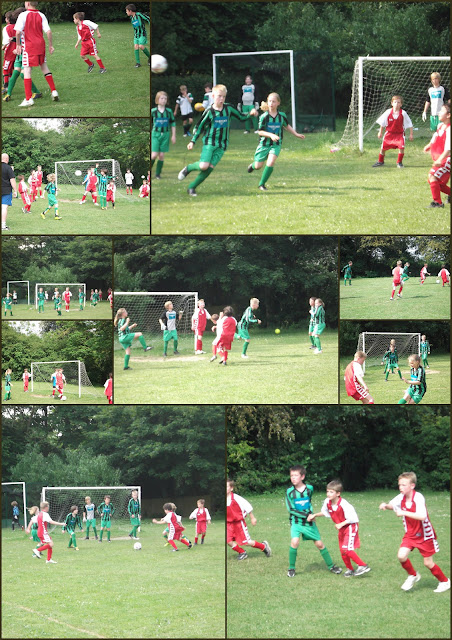 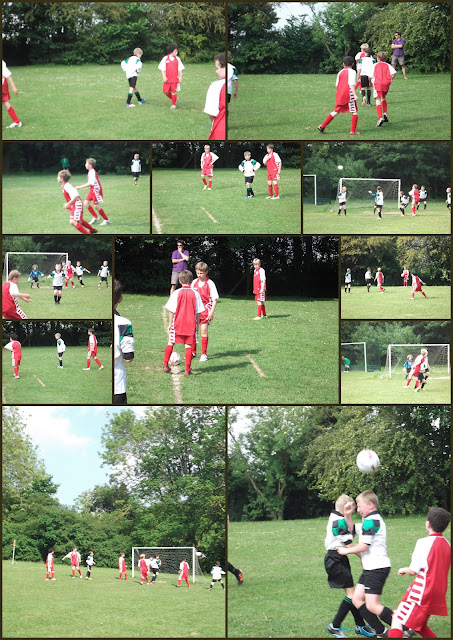 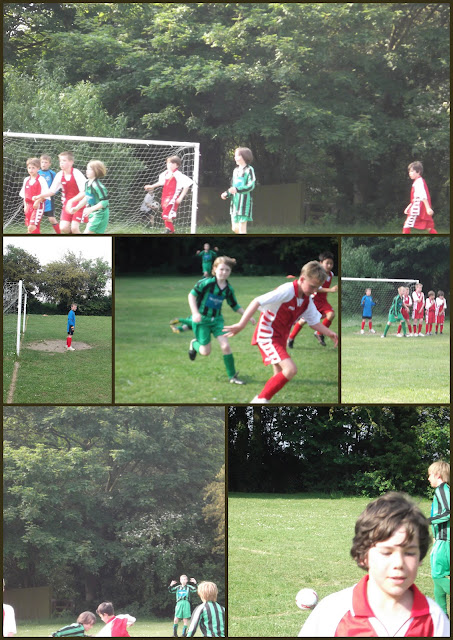 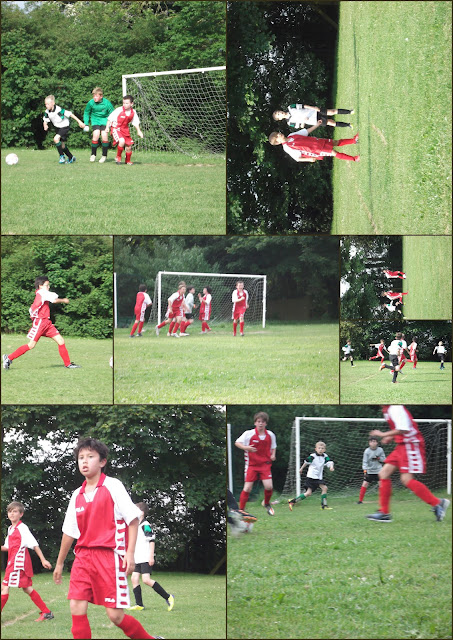