This afternoon, Red Class celebrated the 'wedding' of two classmates following a whirlwind romance.
The bride looked beautiful in her bespoke wedding gown as she was escorted down the aisle by her rather overwhelmed father, whilst a rather nervy groom forgot his tie and had to borrow a Mr Potato Head one from Mr Pearce.
The congregation included respected members of the community including a fireman, policeman, a viking warrior and a postman whilst Batman was in charge of security.
After the ceremony, superbly orchestrated by a very youthful Reverend, the blushing bride threw her bouquet over her shoulder which was in turn eagerly fought over by the ladies in attendance.
There then followed a splendid banquet which included a rather scrumptious wedding cake. A toast was raised to the happy couple wishing them well for the rest of their lives together. What a fantastic occasion. 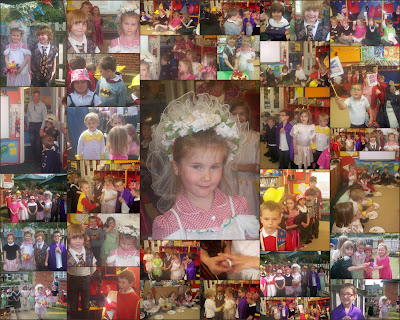 Back to normal on Tuesday!!!
Posted by Karl Pearce at 15:41 No comments:

On Sunday, a hardy bunch turned up at the school allotment in the village to prepare it for the growing season. 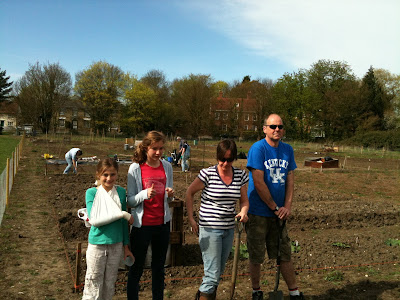 Planning is crucial to success. 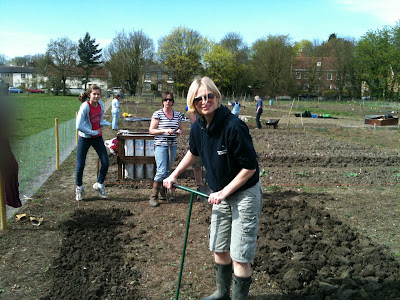 Jennie trying to find oil
It was a beautiful day as spades, forks and a rotavator (well skippered by Jean-Pierre) roared into life. After two hours of work, the allotment is now ready for final design and planting. 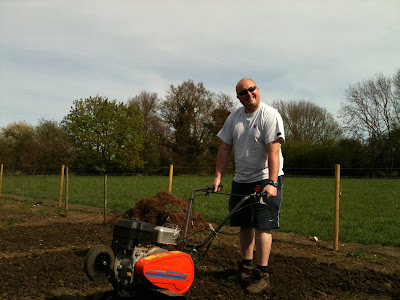 Mr Pearce is allowed to have a go with the big boys' toy!
Many thanks to everyone who gave up their time during the afternoon, especially Mrs Exton who organised it, and to Glenn Warren who had previously cleared the ground for digging.
Posted by Karl Pearce at 09:58 No comments: 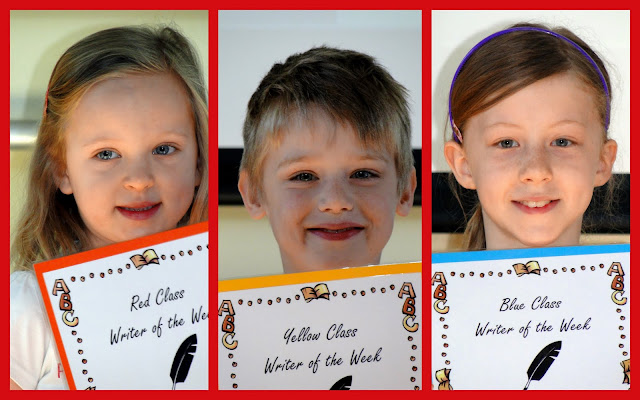 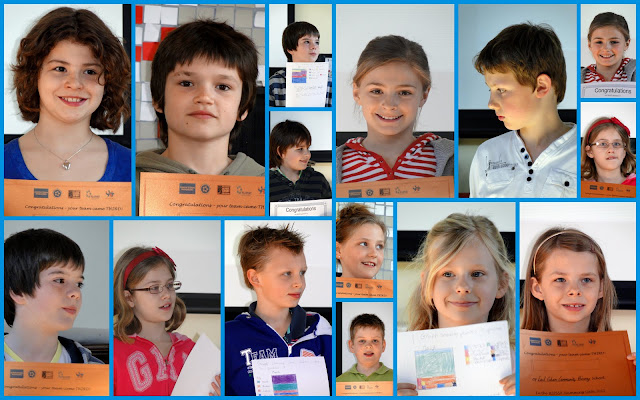 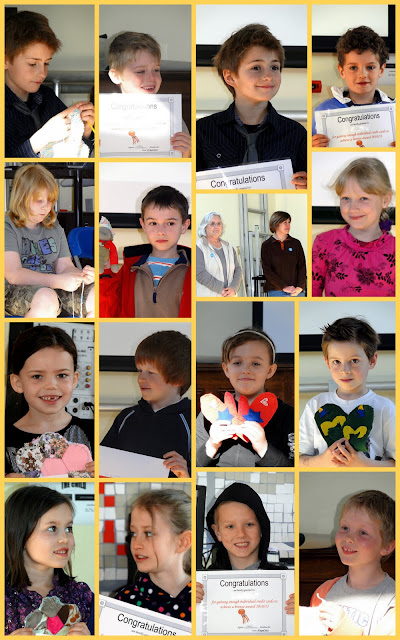 On Thursday afternoon, the Easter Bunny hid lots of tokens around the school and the children had a wonderful time trying to find them all.
Enjoy the photos!
Posted by Unknown at 16:56 No comments:

On Wednesday morning, ten children from Years 4, 5 & 6 represented the school in the annual swimming gala held at Framlingham College.
In a simply fantastic performance by everyone, Earl Soham finished 3rd overall, but 1st in the small schools' category. On returning to school, the smiles of delight were there for all to be seen. Well done to everyone, and thanks again for the tremendous parental support at poolside. 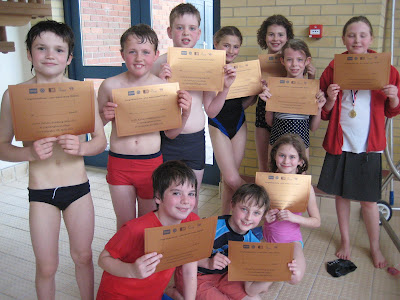 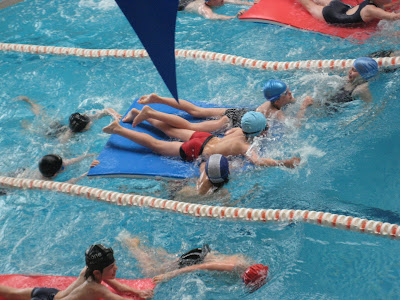 Earl Soham were the proud wearers of their new football 'hoodies' for their fixture at Occold on Wednesday afternoon. The fact that it was the hottest day of the year meant very little as they were determined to keep them on right up until kick-off!
A 'smart' display saw Earl Soham run out 6 - 0 victors in a game played in exactly the right manner by both teams. Well done to everyone for their efforts. 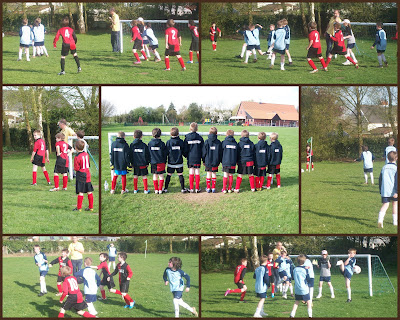 Yesterday, children in years four, five and six headed once again to Stonham Aspal to take part in the Cross Country race. It was a gruelling circuit, with uneven ground and lots of hills, but the children gave their best  and even Mr Mansell had a go!

Out of the 213 boys and 197 girls running, a number of Earl Soham pupils came in the top 25, which means they will go on to compete at county level later in the year. We even had a podium finish (2nd place) from one of our year six boys (pictured below).

Congratulations to everyone who took part. You ran a good race and can feel proud of yourselves for completing a difficult course. 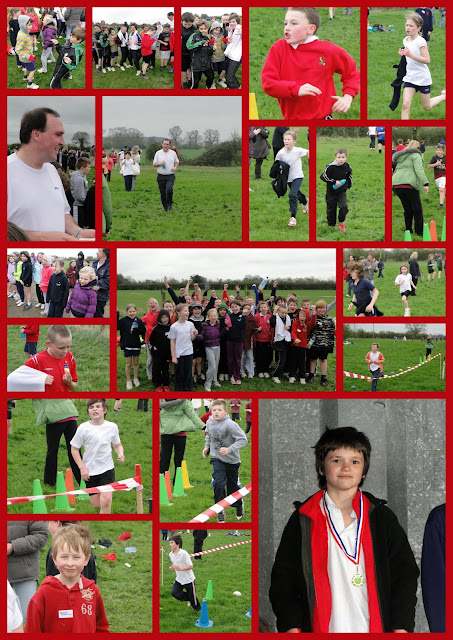 This afternoon, as part of our work in the 'Let's Get Cooking' scheme, our first community tea was held. Children and parents had spent the previous evening and the morning mixing and folding, spreading and cutting, whisking and beating and adding finishing touches.
It was a very well supported event, with all people having a thoroughly enjoyable time. Our sincere thanks to all who attended and supported this event, hopefully the first of many! 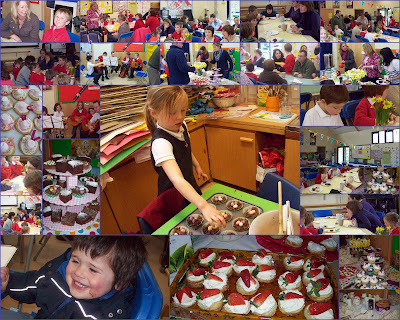 Entertainment was provided by Blue Class who have been learning to play the guitar all year through the 'wider opportunities' scheme.
Posted by Karl Pearce at 17:37 No comments:

Many thanks to the mums, dads, aunties and grandparents who joined us for lunch today. An incredible 118 roast dinners were served, which is a quite phenomenal number for a school of 82 children!
It appeared that everyone had a great time and that the food went down extremely well.
Thank you to all who were able to attend, we hope that you enjoyed the food and the company.
Posted by Karl Pearce at 14:14 No comments: 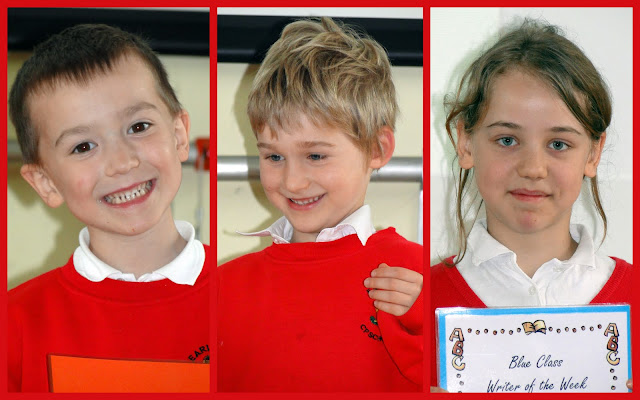 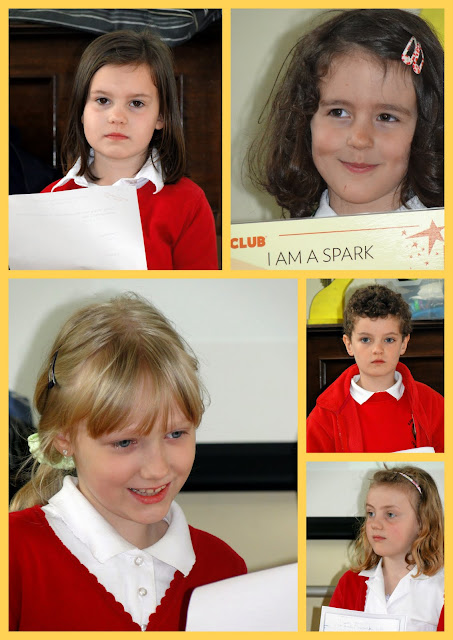 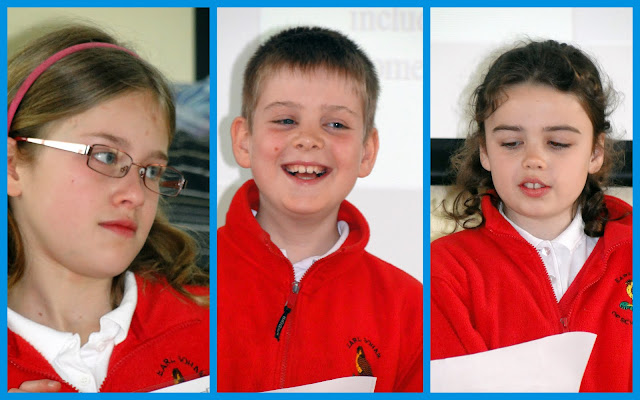 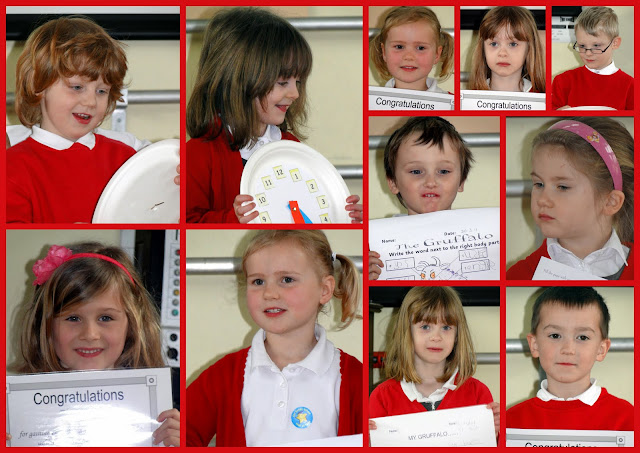 On Thursday 31st March, all children in Year 4, 5 & 6 went to the Marina Theatre in Lowestoft to see the Shakespeare 4 Kidz performance of one of the Bard's classic plays, A Midsummer Night's Dream.

The children roared with laughter at the antics of Bottom and Puck as the complex love story took many twists and turns.

The character who was the clear favourite was the mischievous Puck, as one Year 6 described him, "He was awesome!"