On Thursday 14th June, we were delighted to welcome Mrs Susan Webber to our school. Mrs Webber, Senior Deputy Headteacher at Framlingham College, represented her country (South Africa) at the 2000 (Sydney) and 2004 (Athens) Olympic Games at hockey. She was capped an incredible 153 times for South Africa and captained her country at the 2004 Olympics. 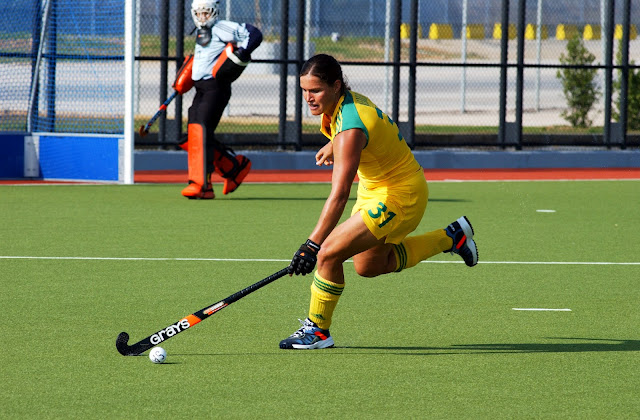 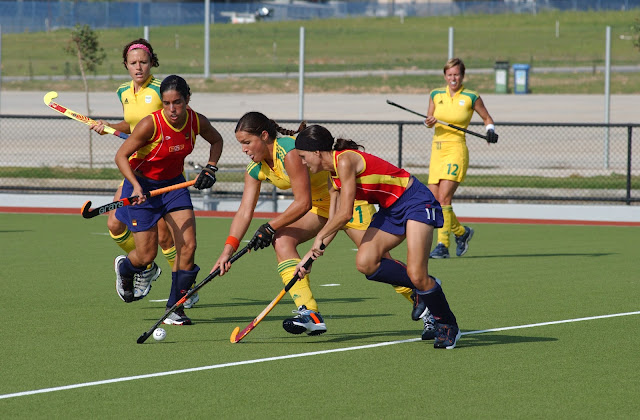 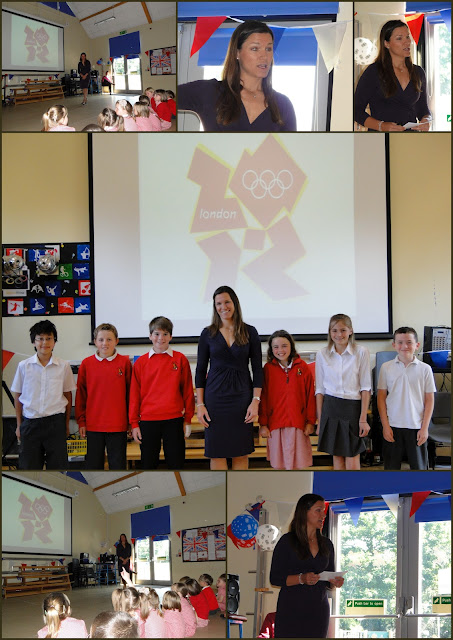 Her presentation to the school included the history of the games, going back to Ancient Greece, and the re-introduction of the 'modern' games in 1896 following the efforts of Baron Pierre de Coubertin. Mrs Webber then talked about her personal experiences of life in the Olympic Village, the opening ceremony, partaking in hockey matches and her fond memories.
What was amazing was when she spoke about her introduction to hockey which she played from the age of 6. Mrs Webber explained that she simply 'loved' playing hockey with her friends and that she had an inspirational coach which made her want to play even more.


Mrs Webber, herself, is an inspirational person as well as an athlete. She stressed the importance of playing sport for 'fun' and as a great way of making friends. Her proudest moment was when she was in the South African team which defeated the subsequent gold medallists (Germany) 3 - 0 during the 2004 Olympics.
Her best friend, Pietie Coetzee, will be representing South African in the hockey tournament in the London 2012 Olympics.