As the intrepid explorers set off for the depths of Norfolk (How Hill) on Wednesday... 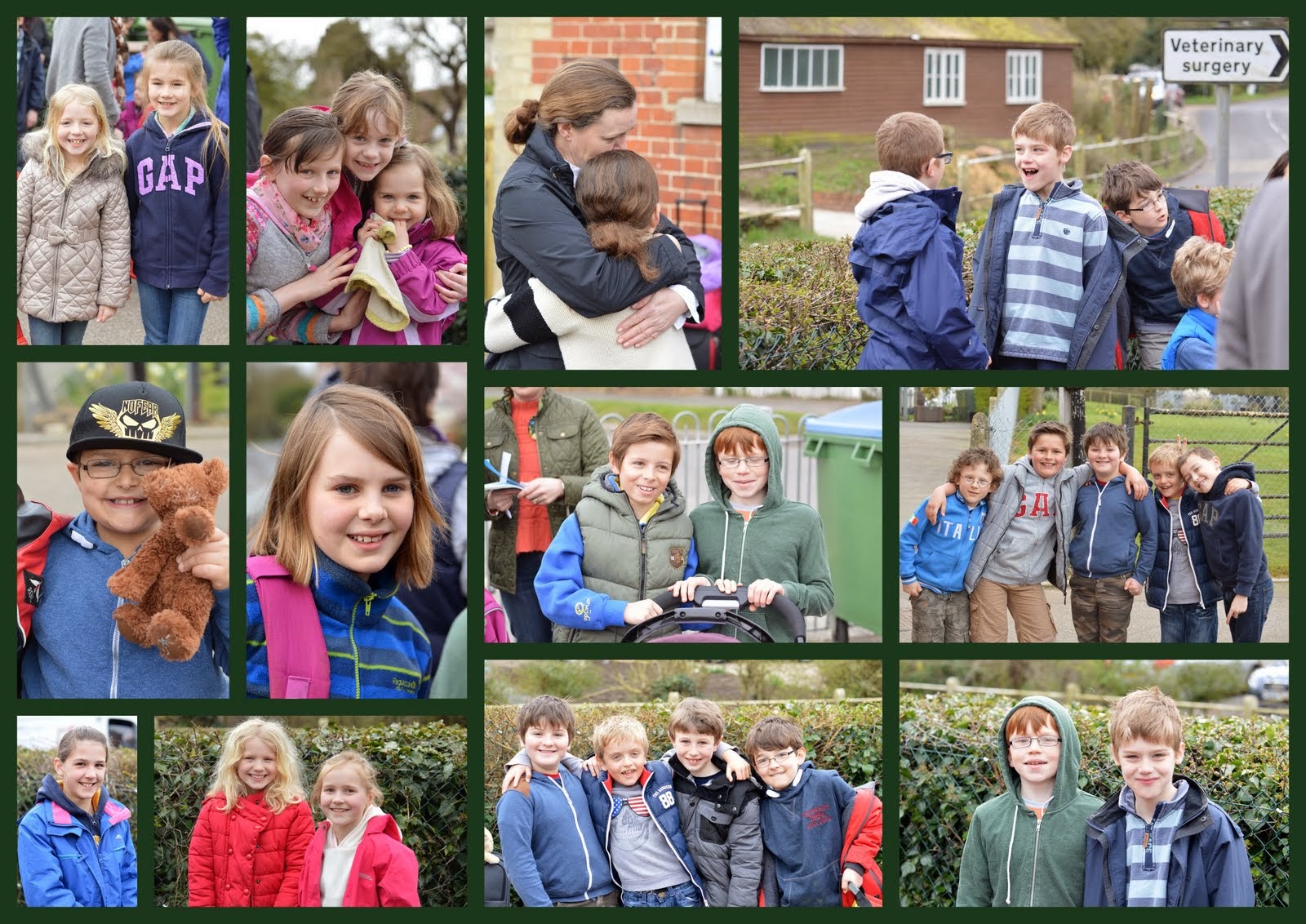 ...those of us left in school came out to wave them off. 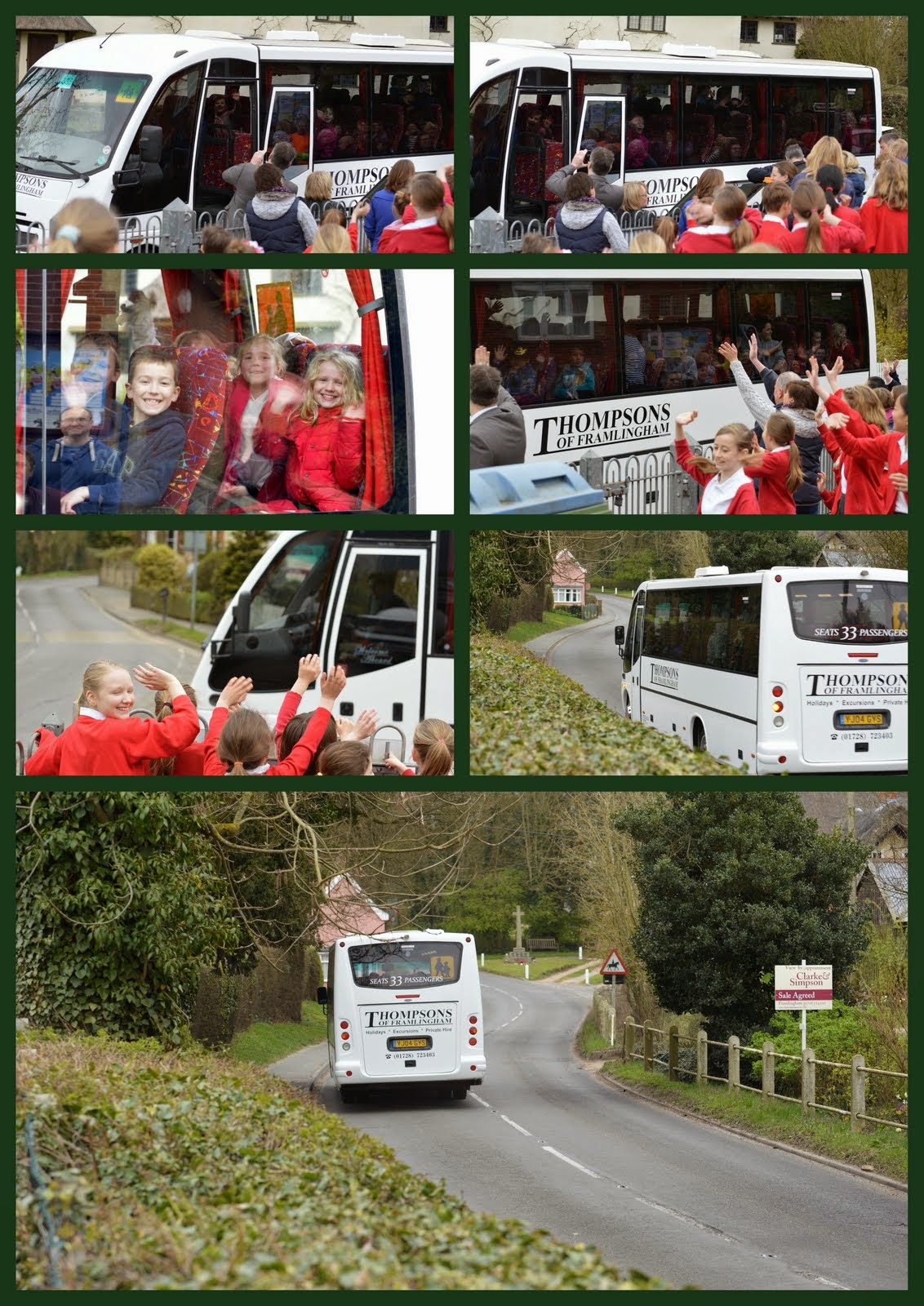 We were left with an odd mixture of year groups: almost all of year six; a couple of year fives; no years fours at all; some of year three; and all of reception to year two. We split into two classes for the week. Mrs Stoney kept Reception, Year one and half of Year two (a combination of Red and Yellow class, which has for some time been known as Orange Class), and I took the remains of the older year groups, plus the other half of Year two. This left us with a dilemma to solve. I had some of Blue Class, and some of Yellow class. We had already named this mix Green Class when teaching Year three to Year six in the afternoons for the past year or so. Now, however, I also had some Year twos...from Orange class. Luckily, I was saved from having to name them Brown Class, by a clever Year two girl, who thought of the name Rainbow Class.

So for three days, we were Rainbow Class and I was Mr Rainbow. We took the opportunity to do lots of art and maths, based around the story Math Curse by Jon Scieszka and the classic poem Jabberywocky by Lewis Carroll. 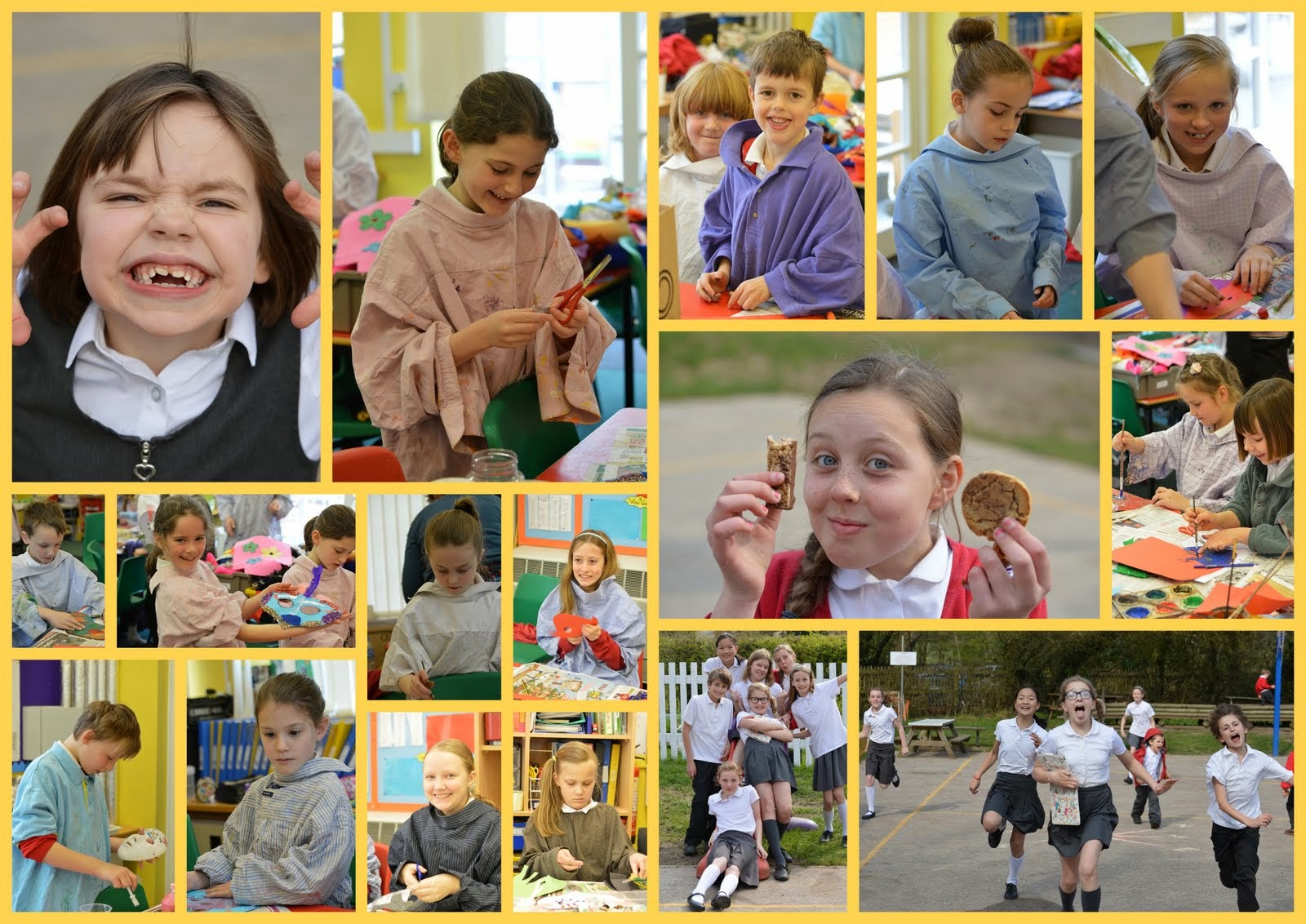 It was a lovely three days and I really enjoyed working with this great bunch of kids.
Posted by Unknown at 21:22