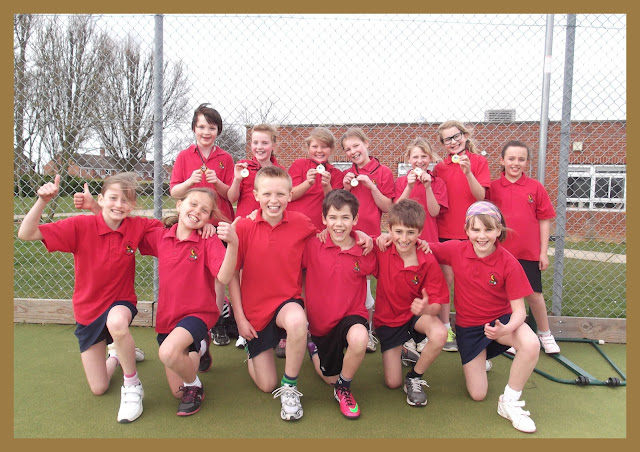 Two teams from Earl Soham competed in the 'mixed' Hi 5 Netball Tournament at Stradbroke High School earlier this afternoon. Having turned up in time just to hear the klaxon signalling the end of the final game I was quickly debriefed on results and performances which sounded excellent...
It was great to be able to put out two competitive teams with one just missing out on 3rd place on goals scored and the other taking home the gold medals.
Yet again credit has to be given to the pupils for their approach to playing the game. It was remarked by a teacher from the school who finished 2nd 'what a lovely bunch of kids you've got'. And she was right - yet again, so very proud of you!
Big thanks to all of the parents for their tremendous support (one of whom took 254 photographs) and to Mrs Cardin and Mrs Robertson for giving up their Tuesday evenings to coach the teams to both enjoyment and success. 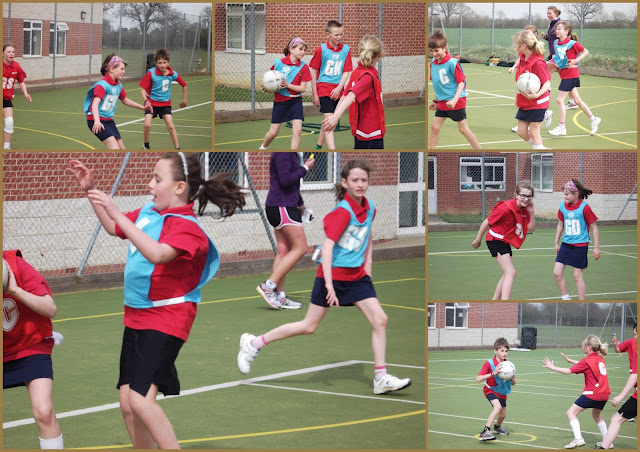 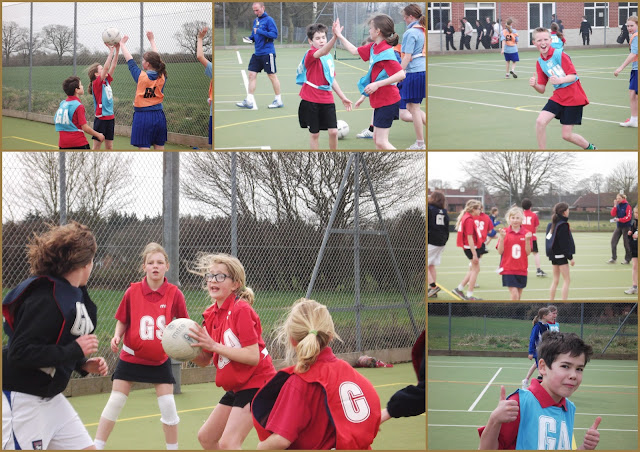 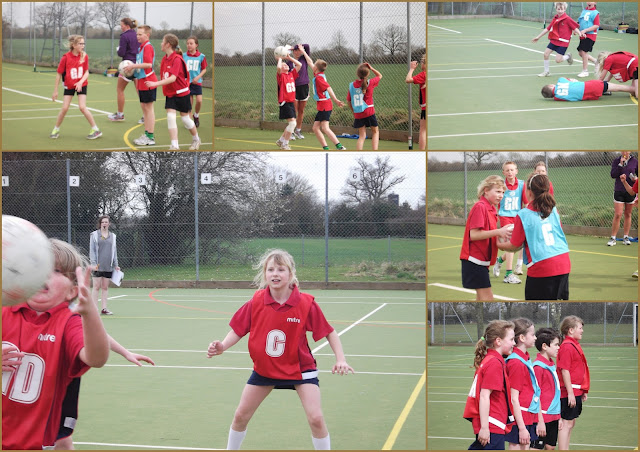