Ah, that wonderful restorative, sleep! With everyone sleeping like babies last night, we felt refreshed and ready for anything this morning. Until, that is, the staff were struck down with Cholera, Belharzia and Amoebic Dyssentery. Thankfully, a UN vehicle was dispatched with medical supplies. However, due to a freak accident, the truck crashed and the medicine boxes were spread across the site. We had a new challenge - to find the missing boxes and get the right medicines to the staff to save them. 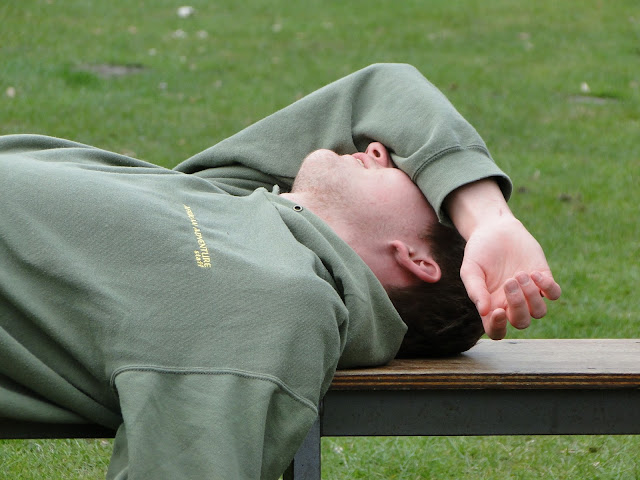 This morning we continued with our task of restoring access to the village by clearing the landmines from the side of the compound. This was a dangerous process which left some members of the team injured, but everyone pulled through.

After a break, we learnt about Kwesi Lawson, who lived in Ghana. He developed cataracts, and for 15 years was virtually blind. He lost his wife and children, his livelihood and self-confidence. He had to live on handouts from his friends. Fifteen years later a Mercy ship came to Ghana and his friends persuaded him to make the journey to see the doctors on board. Crossing narrow rope bridges, his friends led him to the ship, where a simple 20 minute procedure was performed to remove the cataracts and restore his sight.

We re-enacted his perilous journey on the low ropes course where we discovered just how hard it would be to cross narrow rope bridges, and teamwork and trust was paramount. 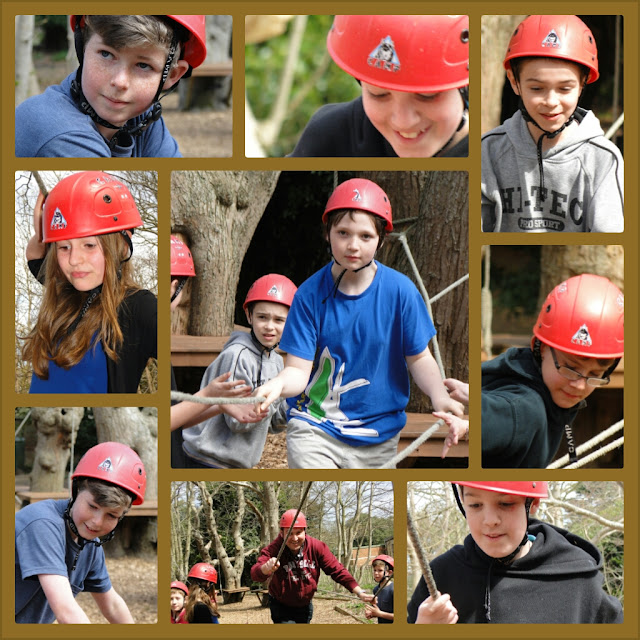 This afternoon we learnt about the life of a Massai sheep herder. Each team elected a shepherd and had to direct their sheep safely into the pen, using a range of vocal commands. 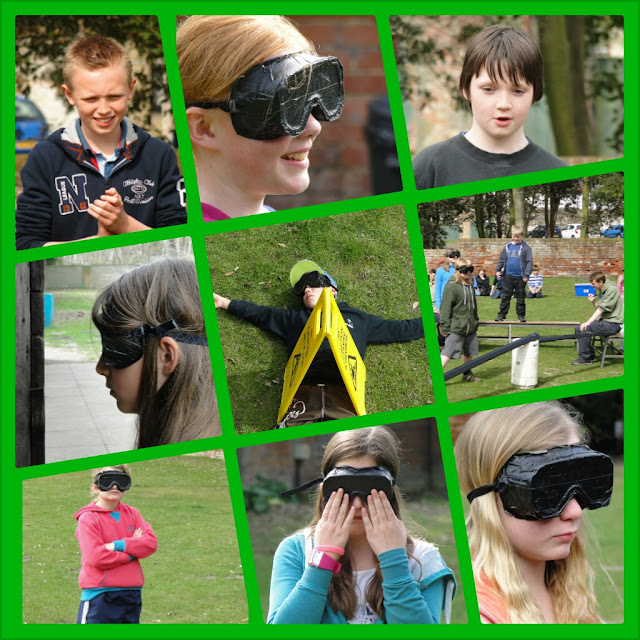 As we get closer to restoring the village, our thoughts turn to providing fuel for the fire, to keep out wild animals and cook the food we have hunted, when the villagers return. 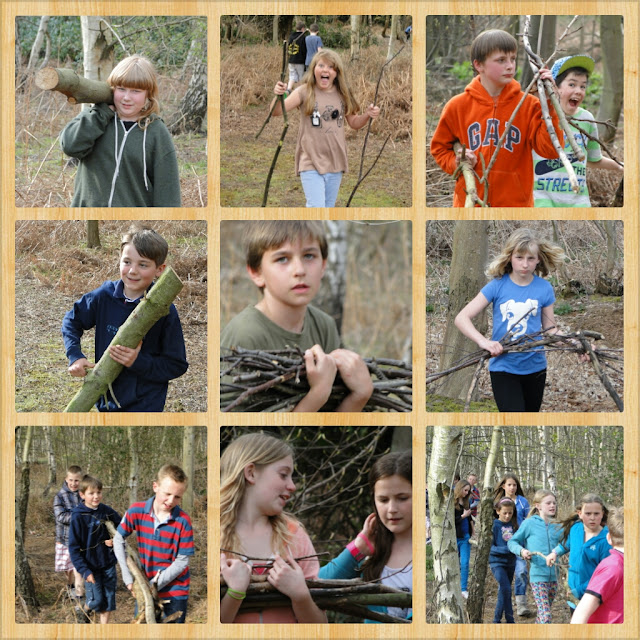