What an exciting afternoon! This year our sports day had an Olympics twist to it. We began with our own opening ceremony, with each of the five teams (one more than normal to match the Olympic ring colours) parading around the playground and performing their songs and pom-pom routines. Each team had prepared a flag to represent their discipline and they looked fantastic as the children held them aloft. 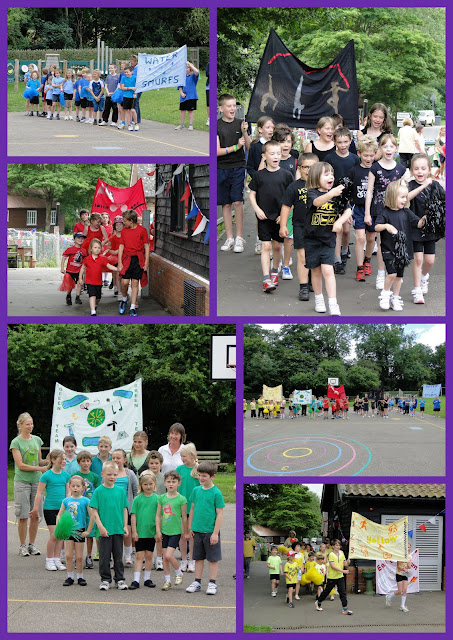 The parade was followed by a rotation of ten activities, with some old favourites plus some new challenges such as archery and badminton! 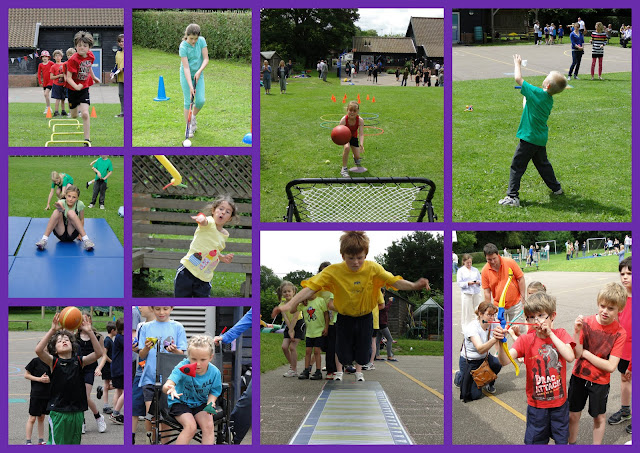 The afternoon was finished off with the track events: sack race, egg and spoon race, skipping race and sprints, and the final traditional team relay while the points were added up. 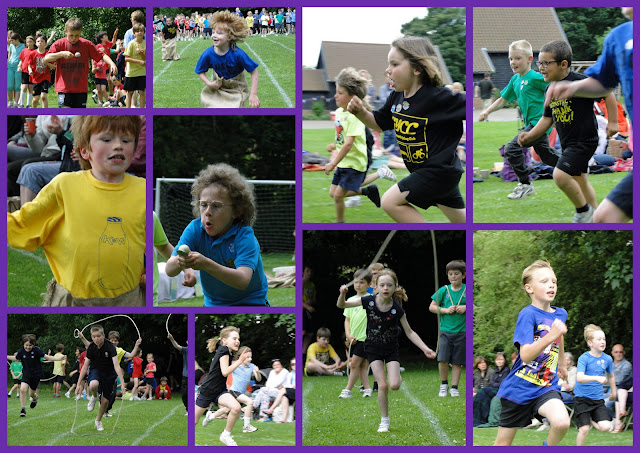 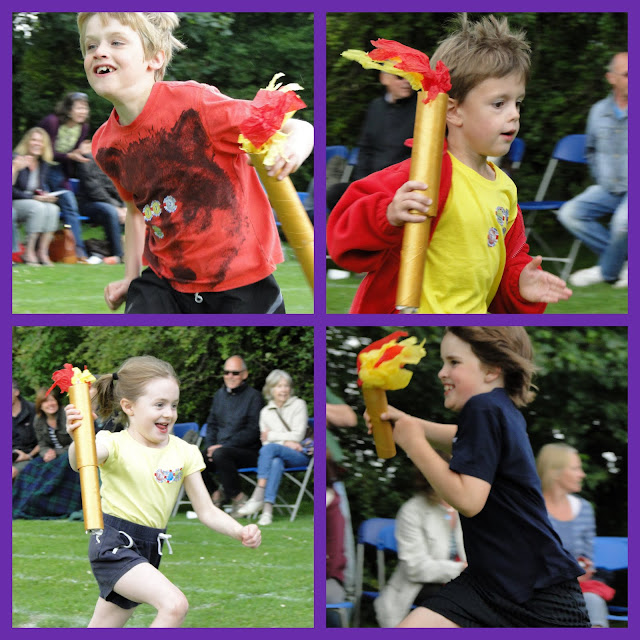 In the end, the red team took the trophy, but everyone had a great time and tried their hardest. 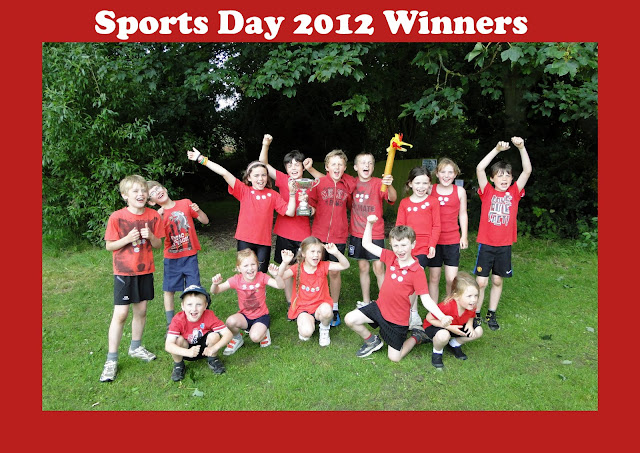 A very big thank you to Mrs Barker for all her hard work in organising today. Super job!

You can find all of the photos below.