What an exciting day we have had so far! We arrived here in Africa just after 9:15 this morning. Coming from three different organisations, we first needed to get to know one another and begin learning to work as a team. We took part in a series of team-building activities designed to get us thinking, listening and communicating. 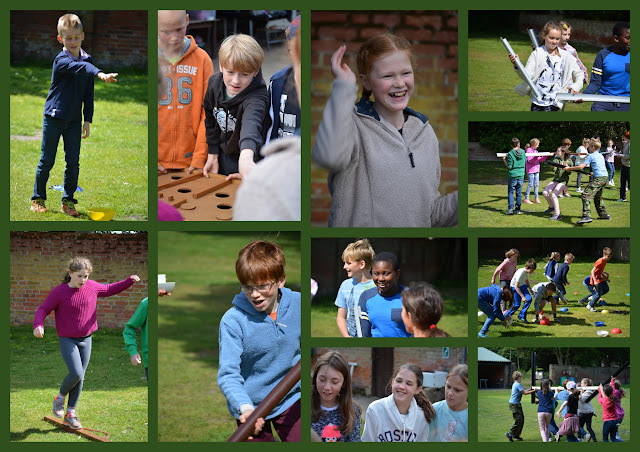 From crossing a crocodile-infested swamp, to solving a maze, we were challenged to cooperate to be victorious. 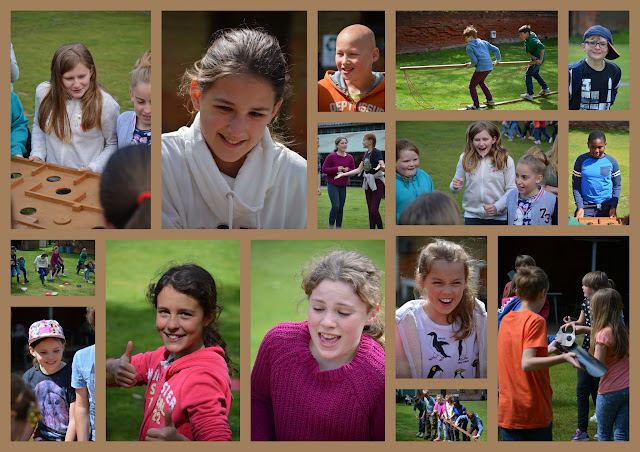 We are here as an emergency relief team, but the exact cause of the emergency was still unclear. We needed to get our bearings, and understand the lay of the land, so we investigated the site through a series of orienteering and exploratory missions. 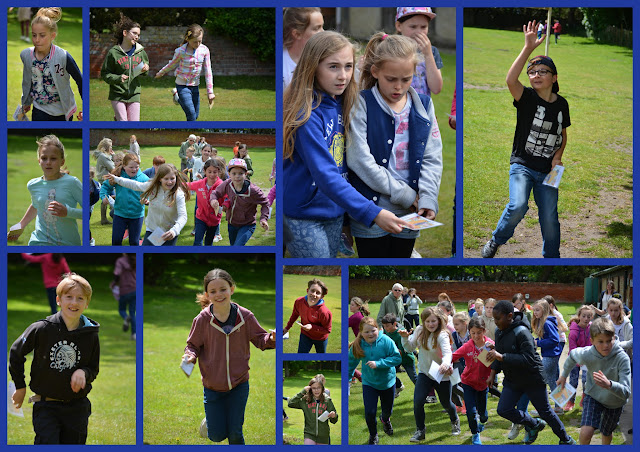 We toured the grounds where we found a large pond and a number of other unusual features. 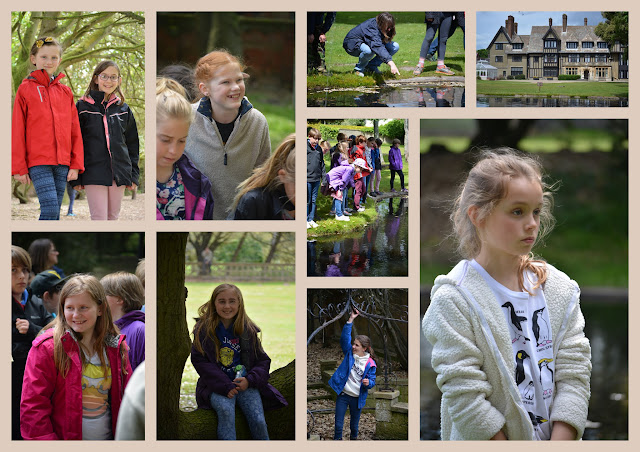 To discover the source of the emergency, we finally entered the village and looked around the surrounding area. A minefield was cordoned off beside the huts, and not far away we discovered a graveyard.

It appeared that the villagers had deserted the village, following an attack by some soldiers some weeks earlier. 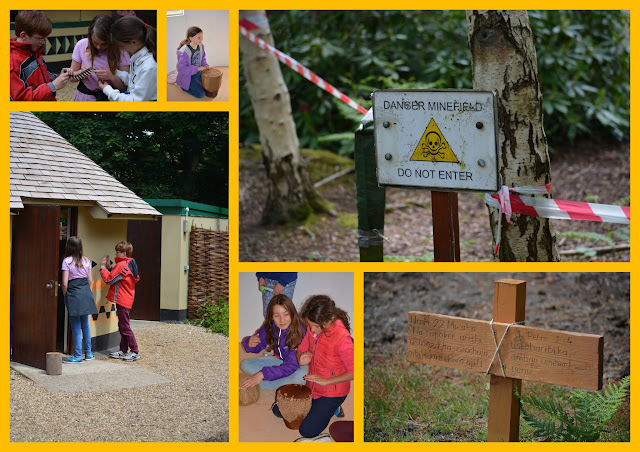 During a break, the United Nations dropped a box and key attached to a flag. Inside we found a DVD which explained further the challenges facing us in the days ahead. We have to solve a range of problems - more about this later. 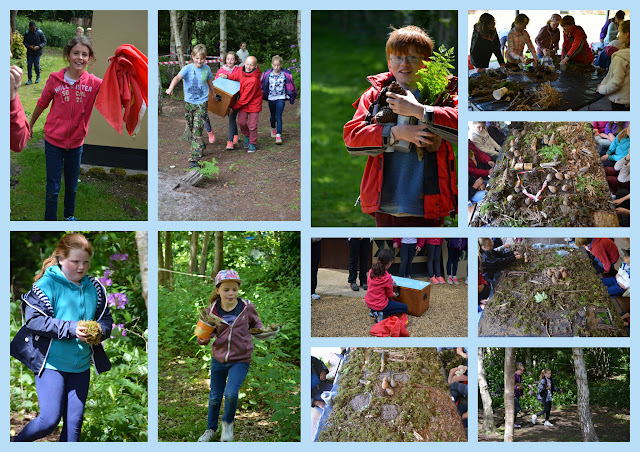 We mapped the area around the village, so that we could easily find our way in the future. 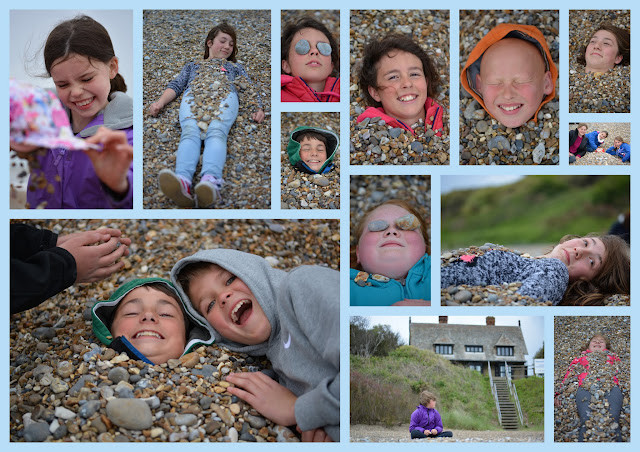 This evening, after a spot of relaxation on the beach, we enjoyed a warming meal in our accommodation.

We have some fun planned for this evening - a quiz about Africa. Even emergency relief teams need a break!

More information can be found at:
http://bedfieldschool.blogspot.co.uk
http://helmingham.suffolk.sch.uk/category/news/
Posted by Unknown at 19:02