After arriving at Sizewell Hall at 10am, and unloading our bags, we headed over to the Camp Kitchen, which would be our base for the day's activities. From there the children learnt that they had a special mission to complete and a mystery to solve as an emergency relief team for the U.N.

They began with a series of team building activities to get to know one another and begin to work collaboratively in their groups. 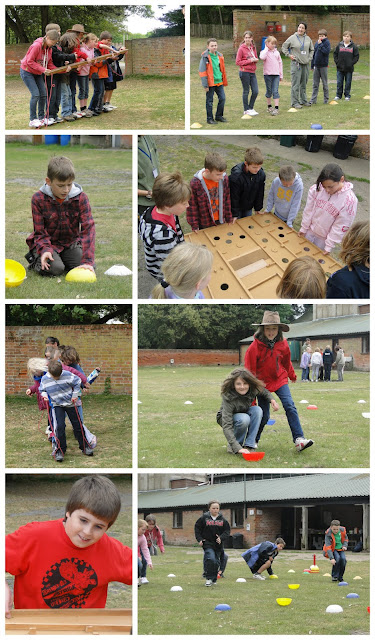 After this, they completed an orienteering activity to get to grips with the layout of the site and develop their understanding of maps. 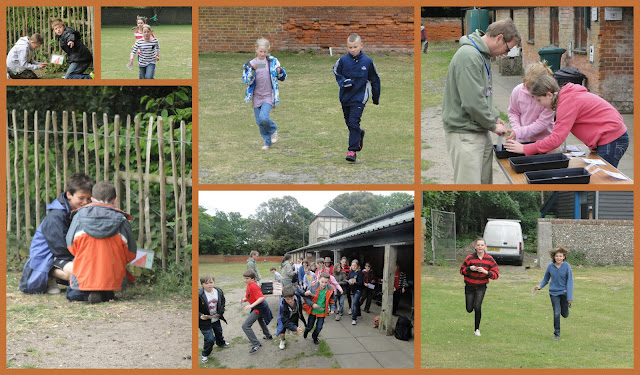 This was followed by an exploration of the rest of the site, where the children discovered the African village, which seemed mysteriously deserted. Rifle shells littered the floor and the adjacent woodland was roped off with a sign warning of a minefield. 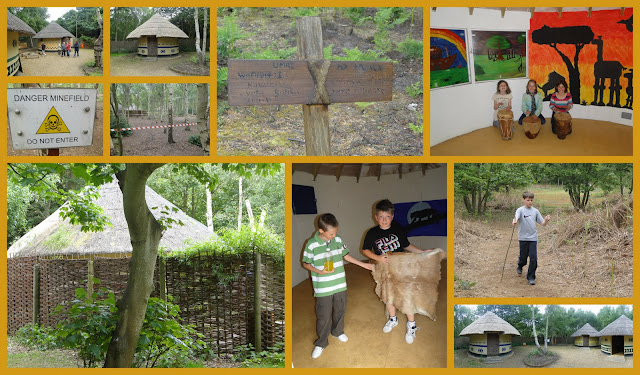 Not far from the village, a graveyard was discovered. The children also found a locked chest with a U.N. Logo on it.

On their return to the Camp Kitchen, they were set the task of mapping the site, using natural materials. The resulting maps can be seen below. 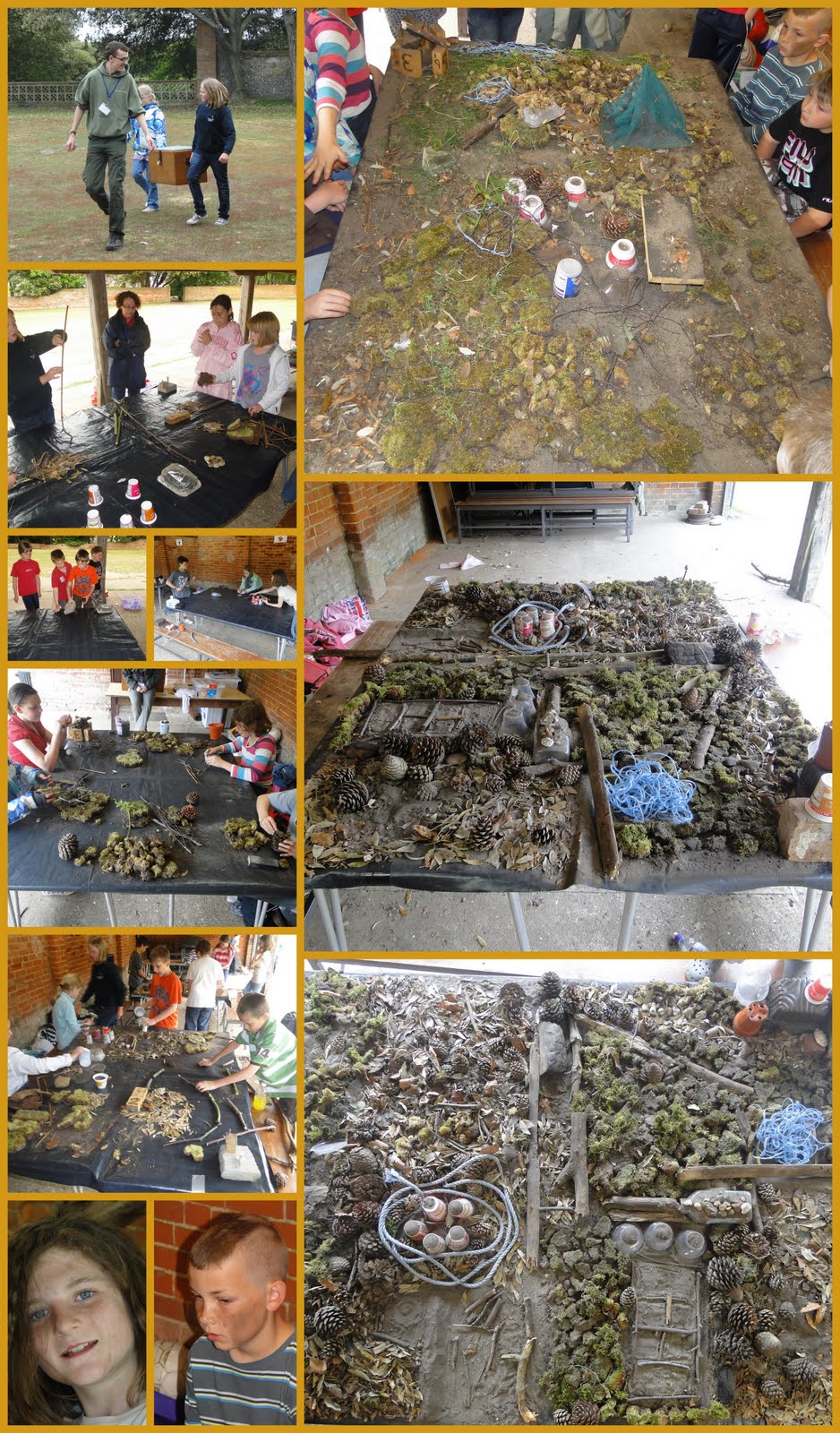 The chest was then unlocked and the DVD contained within it was viewed in one of the huts. The children heard an impassioned plea for help from a former resident of the village, asking them to restore access to the village for his family and friends. 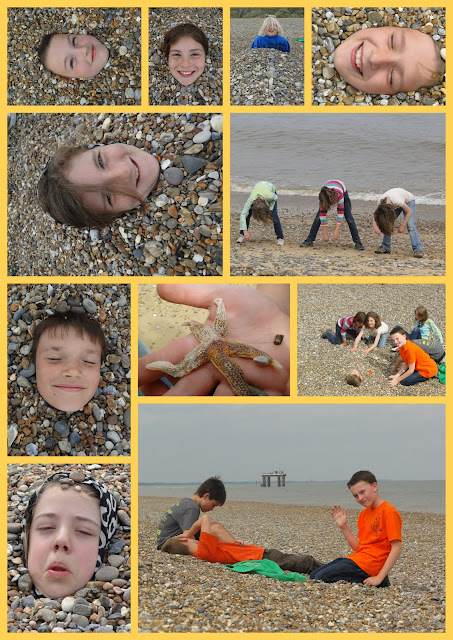 After a short break at the beach, during which time the urge to bury one another in the stones proved irresistible, the children set off on a further orienteering activity to help them  get more familiar with the terrain. 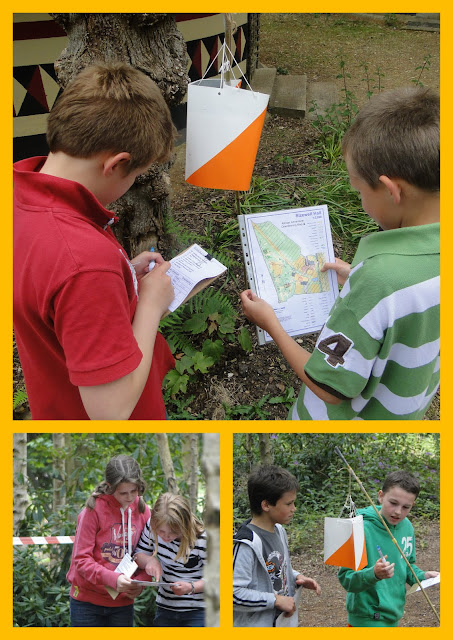 This was followed by a well deserved and delicious dinner in the Hall, before the children were shown to their rooms.

Our evening activities now await and I will update you on them in tomorrow's post.

For now, this is Dikolo (which means "school" in Sesotho), signing off.