The Trial of Goldilocks

This week in literacy, we have been continuing our work on fairytales by investigating the story of Goldilocks and the Three Bears. We read Roald Dahl's version from Revolting Rhymes, and the more traditional version of the tale and posed the question: Was Goldilocks in the wrong and should she be punished for her actions?

We decided to put Goldilocks on trial and so set up our classroom as a courtroom which saw the children swear their oaths before the judge. 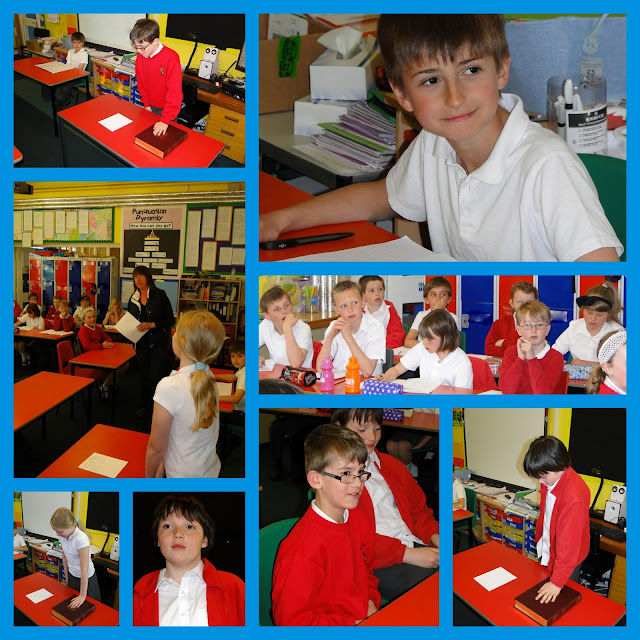 Mrs Exton was defending Goldilocks and did a magnificent job. Several witnesses were called, who did some quick thinking and brilliant improvisation. Who knew, for example, that Goldilocks' had a complex home life and that she was having severe behavioural issues at school which resulted in a challenging attitude towards authority? 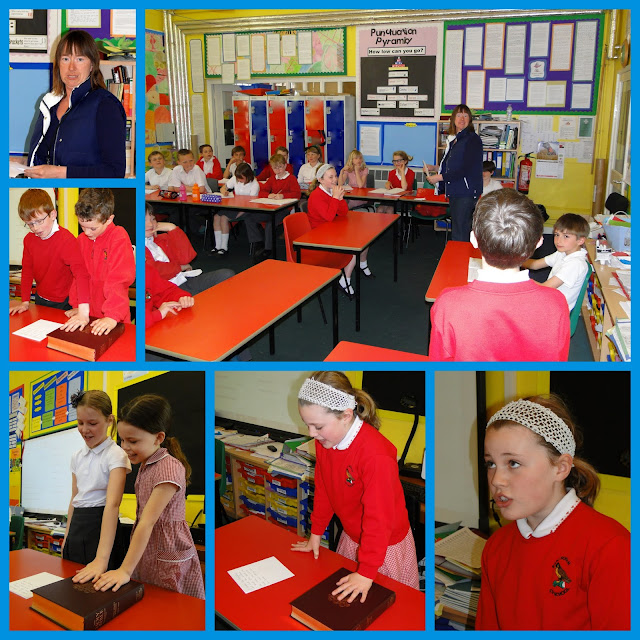 Despite the mounting evidence against her, the jury were unable to reach agreement and we were left with a hung jury. Goldilocks will be released on bail pending a retrial in the coming weeks.

This drama will be followed up next week with some work on writing balanced arguments.
Posted by Unknown at 16:51