This afternoon saw the first meeting of these two schools for what turned out to be an entertaining game of football. In fading light, both teams are to be congratulated for the spectacle they produced.
In their first ever competitive match, the visitors did themselves proud with their positive approach to enjoying the experience. Although Earl Soham (attacking the 'mound' end) took an early lead, Creeting St. Mary scored a fabulous goal making the score one apiece after ten minutes. At half time, the hosts led 3 - 1 meaning that there was all to play for during the second 20mins.
Not surprisingly, the visitors tired in the 2nd half and Earl Soham turned out to be 8 - 1 victors. Goals were scored by Ashwell (4), Smith (2) with the Nesling bros. picking up a goal-a-piece. It was particularly nice to see young guns Orford and Upton picking up more valuable experience, whilst the defensive trio of Parr, Handley and Cardin should be pleased with their efforts in restricting the dangerous attacking threat of the visitors to one goal. 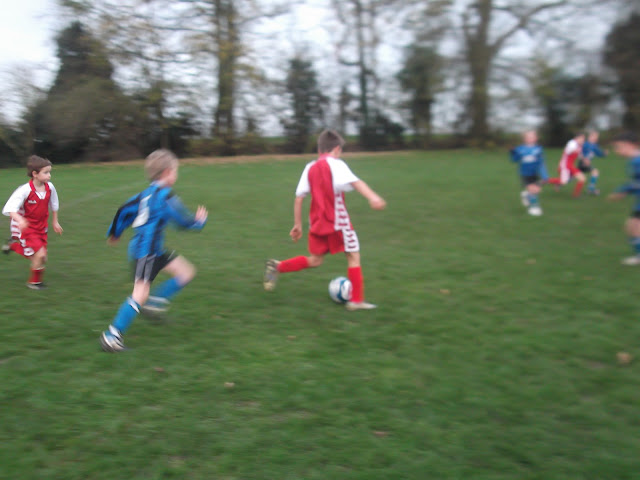 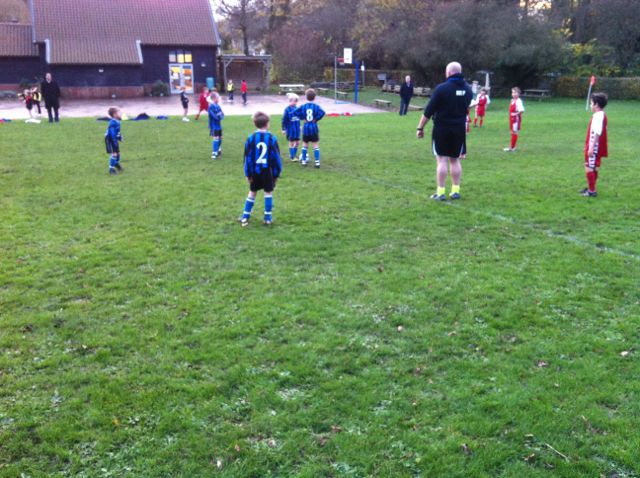 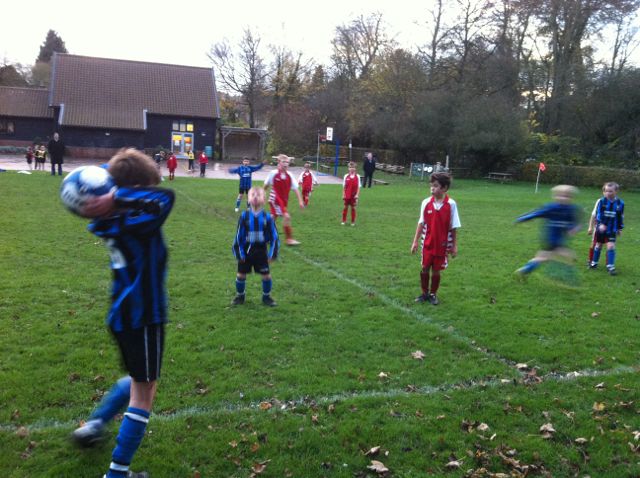 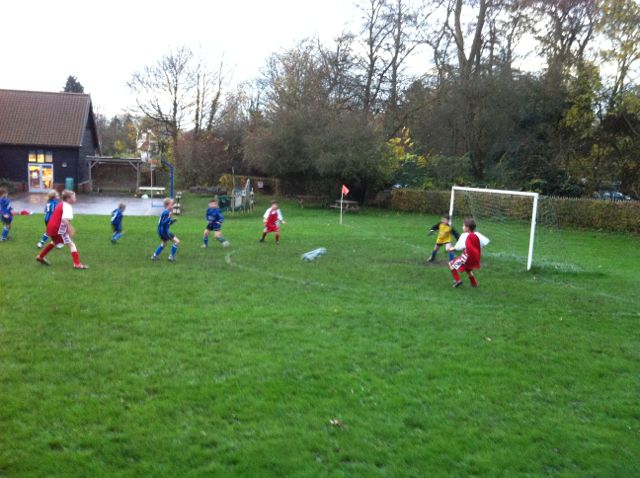 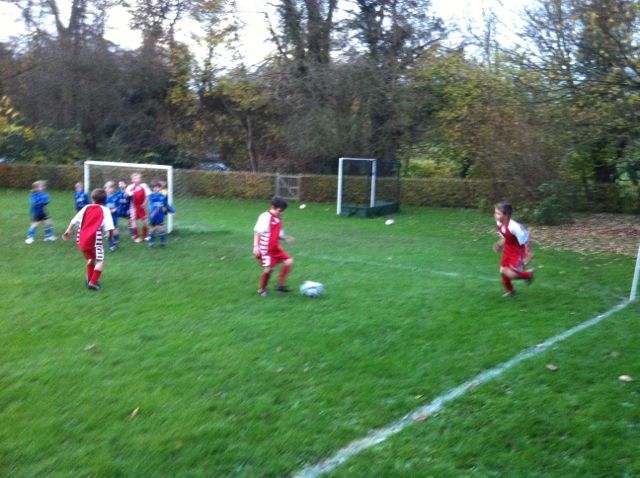 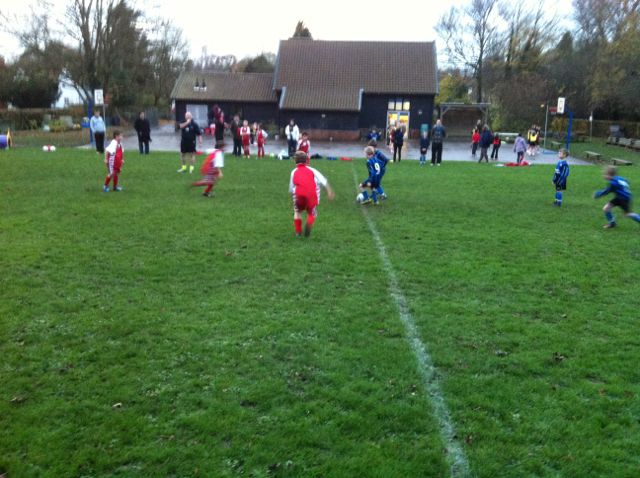 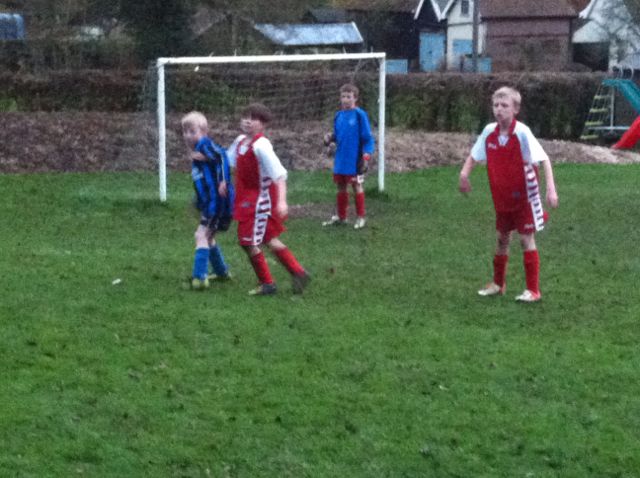 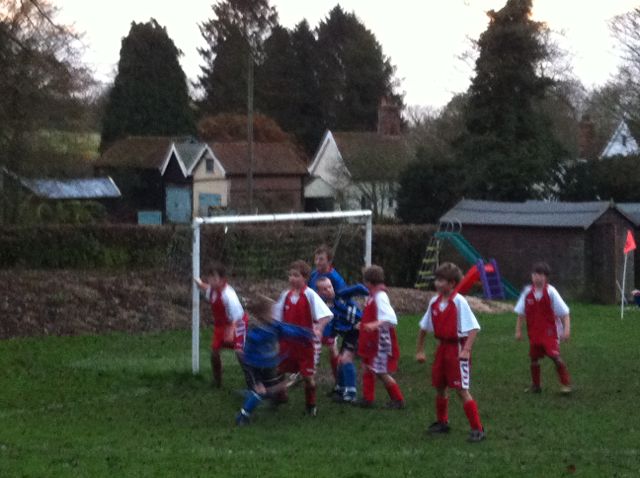