On a beautiful summer's afternoon the eight girls representing Earl Soham secured second place in the Under 11 Kwik Cricket Tournament.
The first match against Occold saw the team off to a steady start with a win by 10 runs. This was immediately followed by a 40 run victory over SRH Debenham B. Next up were SRH Debenham A with Earl Soham again victorious, this time by 23 runs.
The final match of the afternoon saw the two unbeaten teams meet. Congratulations to SRH Framlingham who won by 25 runs. 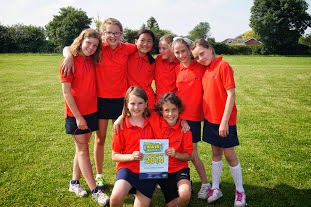 It was a lovely afternoon of sporting activity and the girls should be proud of their efforts and achievement in finishing second. Looks like they had a good time! 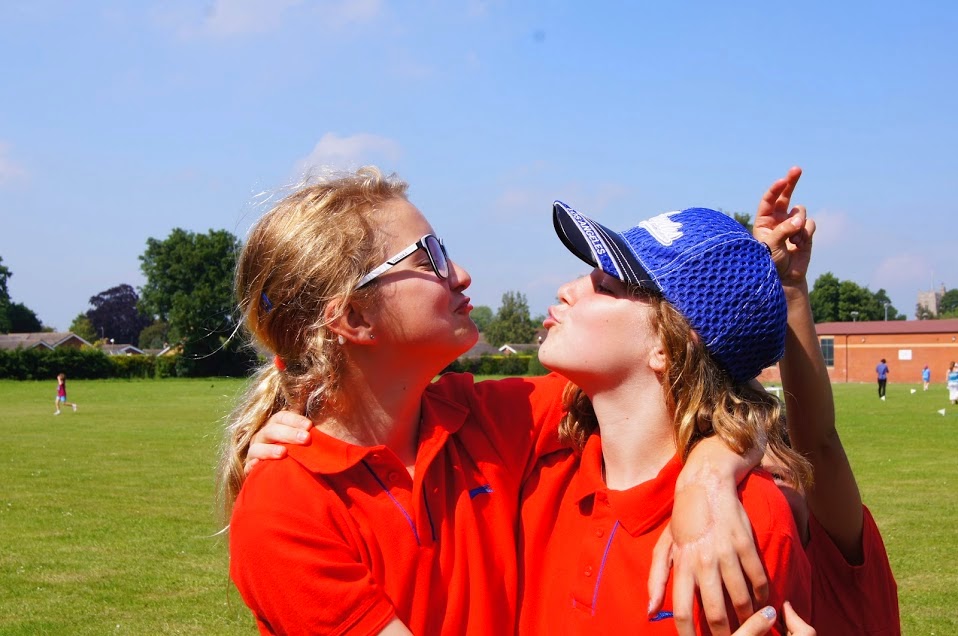 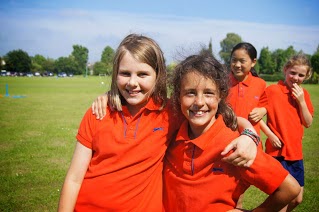 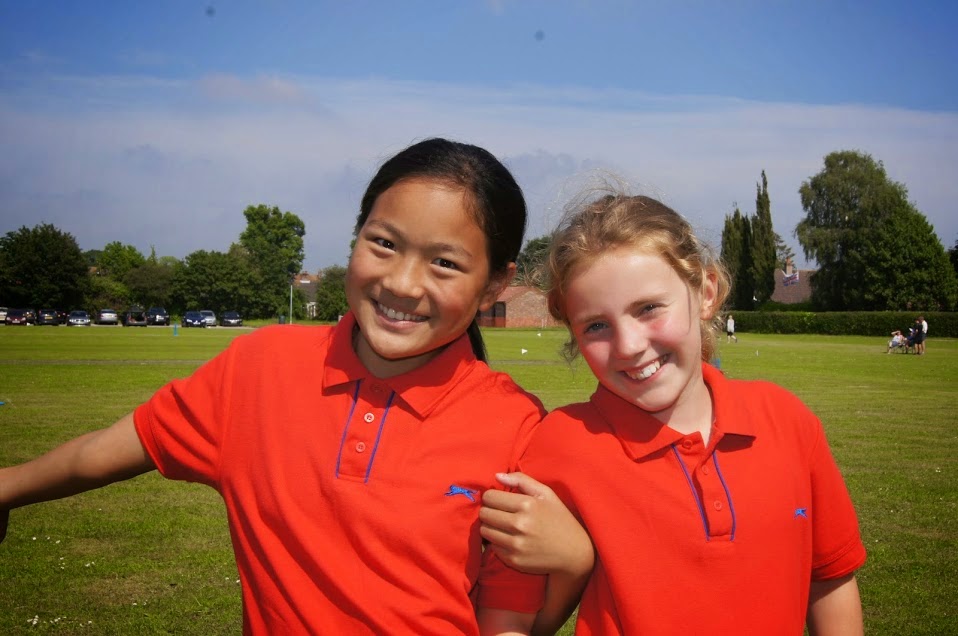 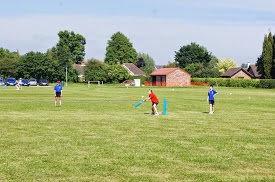 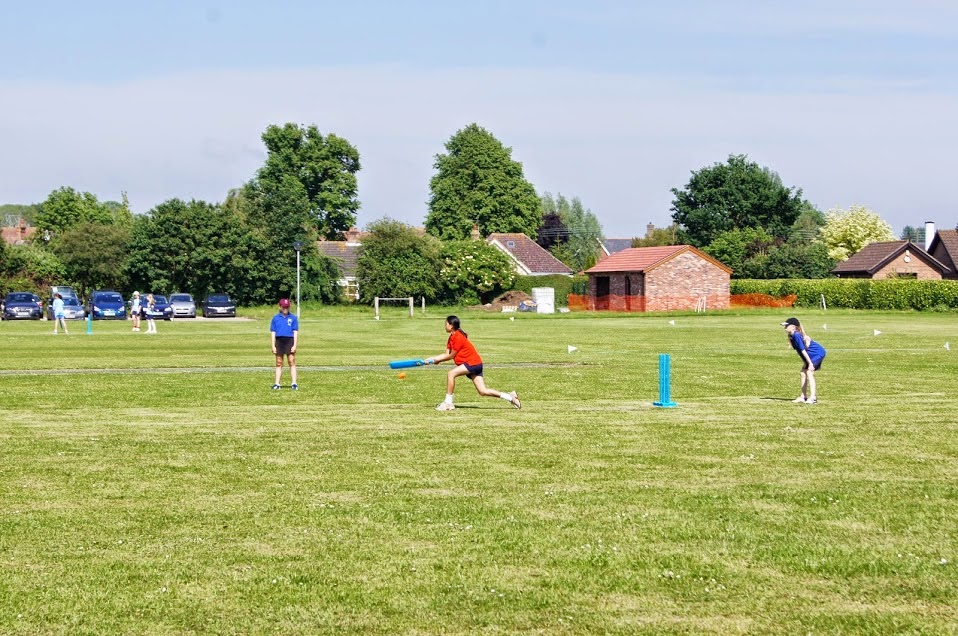 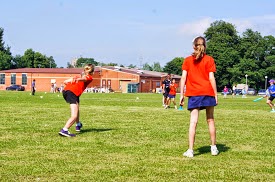 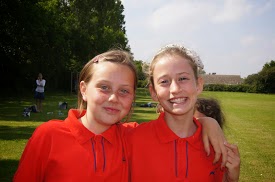