What a great bunch of kids we have at Earl Soham! 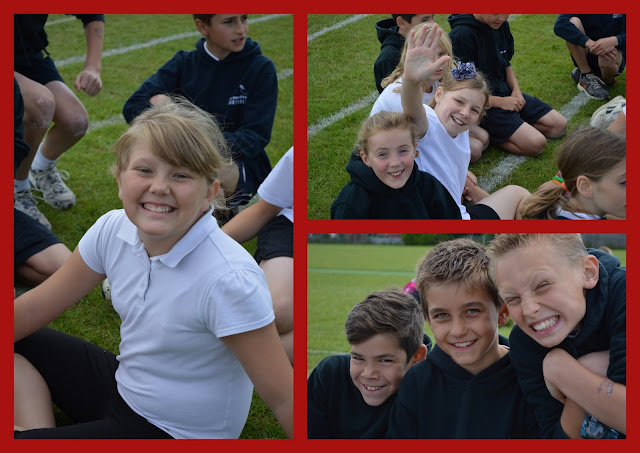 We set off to the rounders tournament this morning with hopes of bringing back the trophy for a second year. Unfortunately it was not to be, but I cannot fault the way the children played today and the great sportsmanship they displayed. We played five matches in total and faced some tough opposition from some of the teams. Our first match against Stonham was an excellent way to start, with a clear win and cutting the game short by getting out all the opposition's batters. 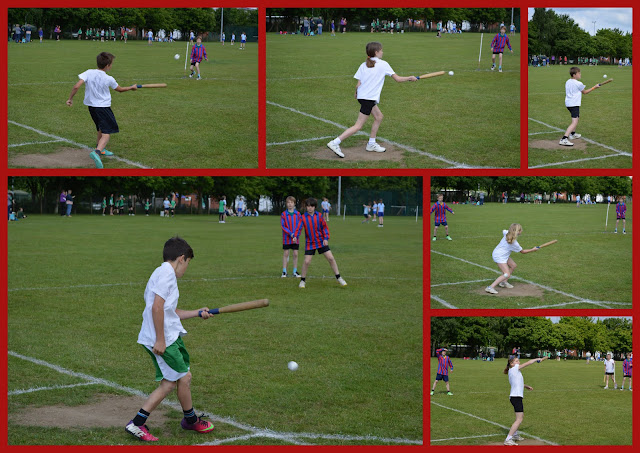 Our next match against Charsfield's A team was a more hard-fought affair. In this match we made some early fielding mistakes which allowed Charsfield to gain a lead, and despite picking up towards the end of the match, they beat us by half a rounder. 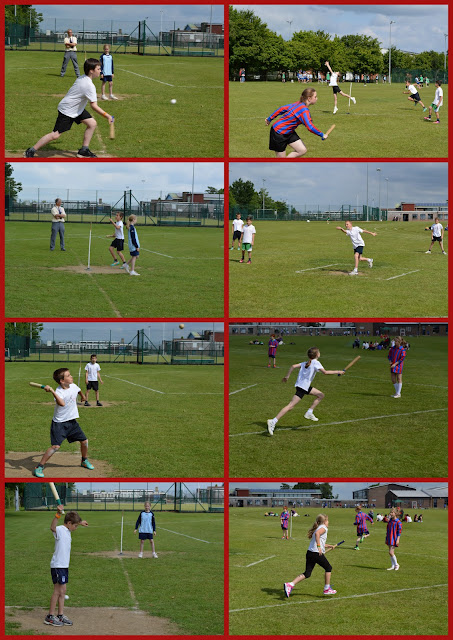 We faced Occold in our third match, and this was a comfortable win for the Earl Soham crew. It was in our fourth match of the morning that we faced our toughest opponents in the form of Mellis's B team. They were skilful fielders, and strong batters. Our team held their nerve even when faced with some indifferent umpiring (in my opinion) during the first half of the game. But when we came into bat, it was a hard job to score and Mellis sealed the win.

Our final match of the morning was versus Wortham, who were very sporting opponents. Overall, we won three out of our five matches - a worthy result.

I am enormously proud of all the team, and though we came third in our group and didn't make the play-offs, they were gracious losers and most importantly had a lot of fun. 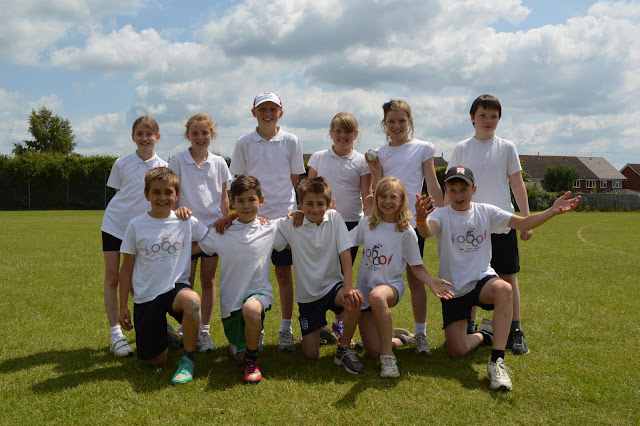